Competing is a different skill set from jiu-jitsu. Do you know someone who is really good at rolling but not very good at competing? This person usually dominates open mats by developing a high level of training skills, but has not yet developed their competition skills. In fact they may hate competing because they don’t like losing and find competition too stressful. These 5 tips are for both types of grapplers...........

The growth mindset is a way of approaching challenging situations without the presence of fear. My coach often has us practice this by having us flow roll with a partner, but instead of focusing on winning (which makes the match competitive), you take on the “Mind of Einstein”. The entire roll is a process of data gathering. When you run into resistance or an unexpected response from your partner it’s just more data for you to apply to grow your game.

This allows you to make mistakes and try new things without fear of failure. Allowing yourself to make mistake is extremely important for the learning process. I like to apply this same concept when competing. A simple change in mindset can allow you to never lose when competing ever again. If you approach your competition from a non-fearful perspective, where you allow that “L” to transform itself from “Loss” to a “Learn”, then you’ll never lose when competing again. You have lost nothing if you notice an opportunity to get better and nothing exposes your weaknesses better than competing.

So go out there and try something new today. When it fails, ask yourself why? Try adjusting things until it starts getting more success.

See you on the mat! 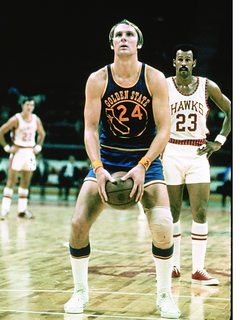